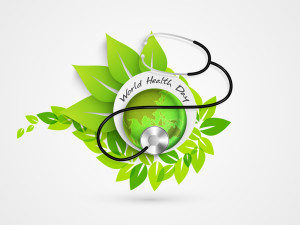 First of all ask questions, questions and questions from your doctor and be well informed about what to expect. Or send us a message if you need more information on the disease and treatment or anything that is not clear.

Although the side effects vary with treatment (and in various people) but the common side effect is nausea and vomiting. For these side effects appropriate antiemetic medication 1 will be prescribed by the doctor, make sure to use those proactively. A preventative approach is the best as these symptoms become uncontrollable once they begin. In addition, nausea and especially vomiting is very distressful for the body and make you miserable.How to manage the nausea/vomiting associated with radiation or chemotherapy or both 2

If you are already vomiting

Cancer cells are our own cells that are growing uncontrollably. We still don’t have many successful treatments that would distinguish between cancer cells and normal cells. Thus, the radiation and chemotherapy used at this time kills ALL body cells including cancer cells. There are a few reasons or pathways for nausea and vomiting during the course of chemotherapy or radiation treatment.

Central nervous system controls the nausea and vomiting in the body via two centers namely 4:

Thus the pathways by which the vomiting or nausea occurs by chemotherapy/radiation are:

There are three types of vomiting (emesis) with chemotherapy treatment 5